The Roger Pen is a wireless microphone that is used in combination with hearing aids. Due to its portable design, it can be conveniently used where additional support is needed over distance and in loud noise. It can also transmit the sound of multimedia devices, TVs and phone calls. 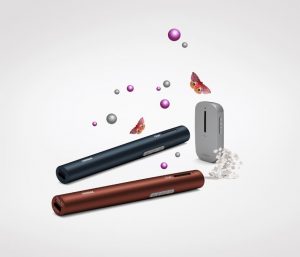 The speaker holds the Roger Pen or wears it around their neck attached to a lanyard. The speech can be heard from up to 60 feet (20 metres) away and is sent straight to the hearing aids.

The Roger Pen can also be used in small group conversations with up to six participants.  This works by placing the Roger Pen in the middle of the table.  The Roger Pen is used in one-on-one conversations by attaching the clip to the person you are speaking to or asking them to wear a lanyard.

The Roger Pen can be connected to any device that is capable of doing phone calls such as a mobile phones, landline phones, computers, and tablets.

The easiest way to pair a Roger Pen with a phone/computer is by using Bluetooth wireless technology.  This also gives users the added benefit of making calls using VoIP services such as Skype.

Any questions - as always we are here to help! 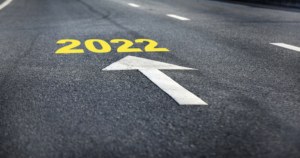 Looking forward to the year ahead – what’s 2022 got in store for us?

It is always with the turn of a new year that we look forward to what will happen in the next year. This is exactly 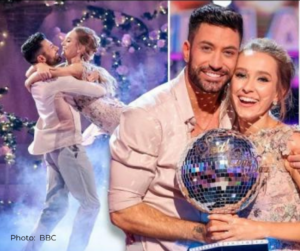 Rose wins Strictly – what does this mean for the deaf community?

Saturday night was the most impactful Strictly Come Dancing final to date. With AJ sadly unable to participate in the final, this left Rose and 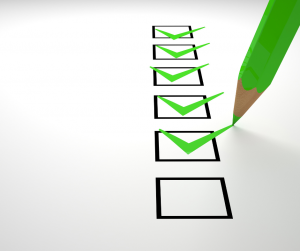 How do I check that BSL Interpreters are registered and qualified?

It is really important to know that the support deaf students are receiving is of the highest standard. So, here you will learn about how