Deaf children in the UK are not receiving a consistent, accessible and high quality education. So we worked with 'Deaf Parents Deaf Children to do something about this.

The Guardian published an article stating that Educational support for deaf children in England ‘in complete disarray’.

In 2014, 41.3% of deaf children attained five GCSEs at grades A* – C, compared to 69.3% of children with no identified special educational needs.  This is a difference of 22.6% combined with the 14% reduction of teachers of the deaf.

A report written in 2016/2017 by the National Deaf Children’s Society’s Youth Advisory Board and Signature, featured 2000 children; 700 deaf children and 1400 hearing children.

Of that 2,000 children, 91% would like to learn BSL, 92% stated that schools should offer BSL, and 97% stated that BSL should be taught in schools.

This further supports that the offering of a BSL GCSE would not only hugely benefit deaf children, who could gain a qualification in their first language but also hearing children.

Over the past number of years, deaf schools have continued to close, meaning that deaf children are now being taught in mainstream environments. If hearing children were offered the opportunity to learn BSL at school, deaf children would have much better access to not only their education, but also to their peers.

terptree funded a video project called "I am me" 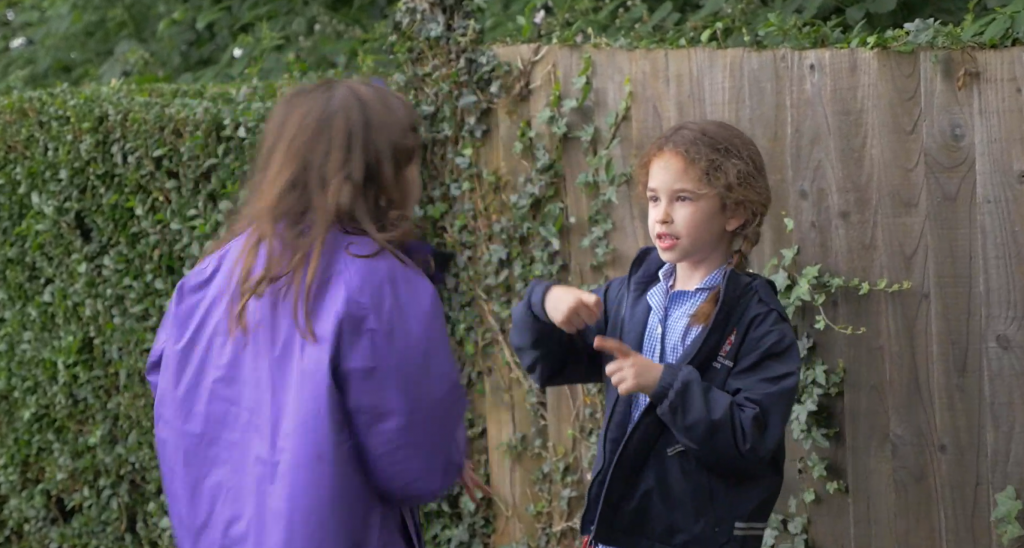 terptree funded a project with Deaf Parents Deaf Children founders Nick and Lilli Beese; that showcases how when the right things are put into place, a deaf child can have the same access to education a hearing child.

The video shows how a deaf child called Ava, accesses her education in a mainstream school with Sign Language Interpreters, a deaf role model and BSL tutors.  This not only ensures that Ava has the same level of understanding as her hearing peers, but also adds an extra layer of value to her peers education through the use of communication, empathy, understanding and learning a new language.

This will be shortly launched along with a resource pack for deaf and hearing parents of deaf children to help them advocate for their child’s needs.  Following all of the practical steps that Nick and Lilli have taken as parents to ensure that Ava gets what she needs from her education in a mainstream setting. 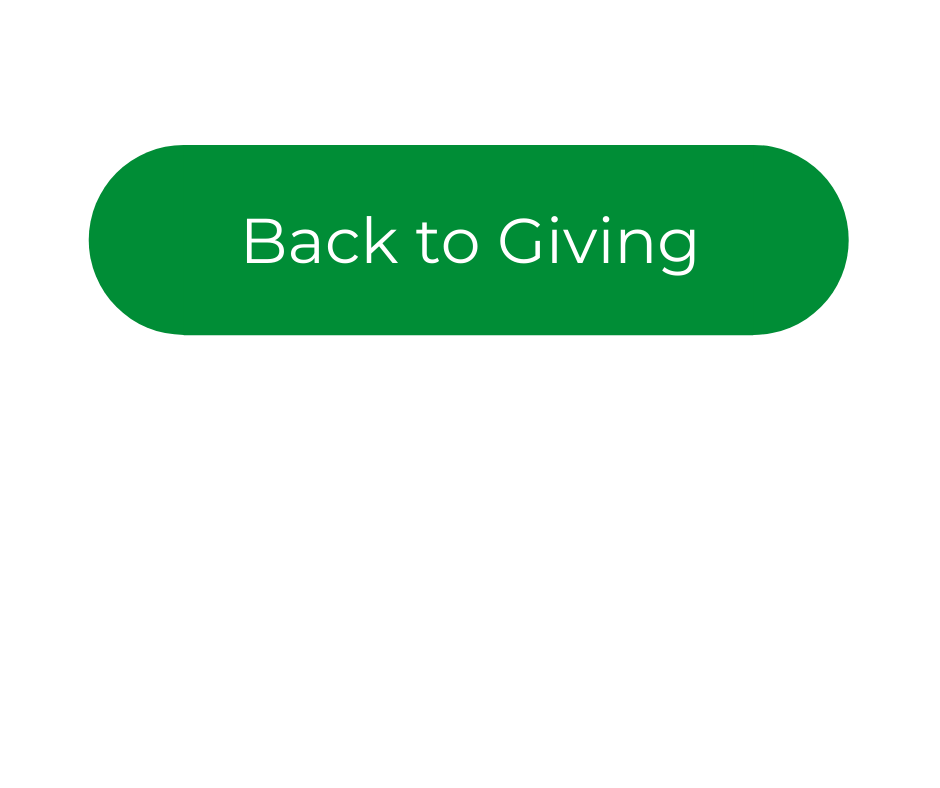