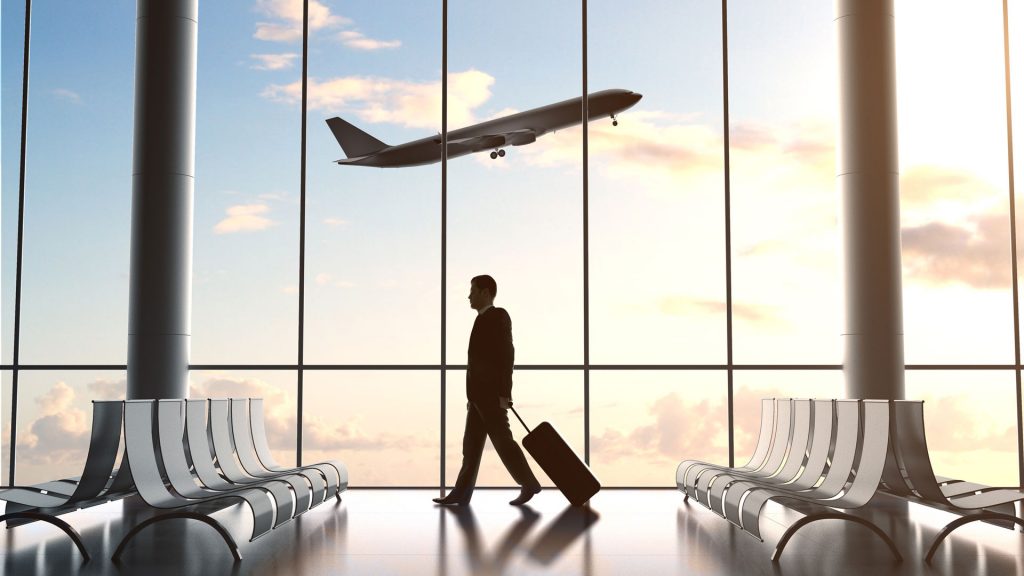 Oh dear. The summer holidays are nearly over, and the children of the UK are starting to get ready to go back to school. How sad. But there is still time to grab a last minute holiday before the school run starts.  So we thought we would have a look at the websites for six different UK airports to see what they had to say about access for those who are deaf, and here’s what we found…

When looking at these websites I was expecting to find the information under an “access” heading, as this is what it’s usually called on theatre websites. Oh how wrong I was.

I can’t explain why this phrase bugs me so much. Maybe it’s because when I think of the word ‘special’ I think of words like ‘brave’. It just sounds patronising to me. However, upon Googling “special assistance” it appears that the majority of airports and airlines use this terminology, so I assume it is what’s considered appropriate within this sector. That doesn’t mean I have to like it though.

The terminology used on the websites was also interesting. Most used the phrase “hard of hearing” rather than “deaf”. It was interesting to see that these were the websites that said they had induction loops throughout the airport, but neglected to consider the needs of those who are deaf and communicate through BSL.

For most of the airports, the induction loops throughout was all they offered to support those who are deaf (or hard or hearing). There seems to be a lack of understanding that there are different types of deafness with different needs. Either that or they’re just unwilling to accommodate for anything else.

All of the airports said that they accepted guide dogs, though they would need pre-warning to ensure they could prepare for a dog to pass through, which is understandable.

Now I’m aware that this all seems incredibly negative so let me fill you in on some of the positives.

Two airports stated that they had staff with BSL training. One stated there were staff with level 1, whilst the other didn’t specify the level of qualification; but I would assume it’s around the same benchmark. This can only be better than nothing. I would think that you would have to inform the airport that you plan on using the airport services and that you communicate through BSL, so BSL trained staff would be useful to have around in case you need support.

Whilst a lot of airport processes can be done online (buying a ticket, checking in, etc) what happens if the airline loses your bag? How is this information relayed to someone who communicates through BSL?

Only one airport said that the majority of their staff had deaf awareness training. I must say I did throw my hands up in victory when I read this as it was so thrilling to see one airport taking their deaf customer experience seriously. Although I hasten to add that it could be improved, with more airports having all of their staff trained to understand different access needs.

Other services that were on offer from the various airports were a minicom service within the toilet, text payphones, and phones adapted to suit hearing aids.

These services are definitely useful and are a great way to improve the access within the airports, but the question still stands: are UK airports doing enough to create an accessible service for deaf travellers, and what more could they do?