It’s been 18 years since the UK Government formally recognised BSL as a language in its own right.  The Government a the time also promised to address the need for a legal status for BSL.

Eighteen years on and we are still waiting!   This is unacceptable.

The Welsh and Scottish Gaelic Languages have been officially recognised yet our language – British Sign Language – which is the UK’s fourth indigenous language, remains ignored.

The British Deaf Association is behind the BSL Act Now! campaign and has been working to get the attention of Government and along with the dedicated support from the deaf community gain awareness and support from the wider public this has now reached a pivotal moment.

On 28th January Parliament debate the BSL Bill brought forward by Rosie Cooper. MP, in the next step in British Sign Language (BSL) being recognised as a official language.

If the Bill passes this stage, then it will next go to committee stage, and following this a third reading later this year.

For more information check out https://bda.org.uk/bsl-act-now/

How you can help

It’s not too late to show your support for the BSL Bill, and you can still help to drive change.

And it only takes three steps!

2. Write them a letter asking them to be in the House on Friday 28th January to support the Bill.

3. Email it to them using the email address you find in step 1. 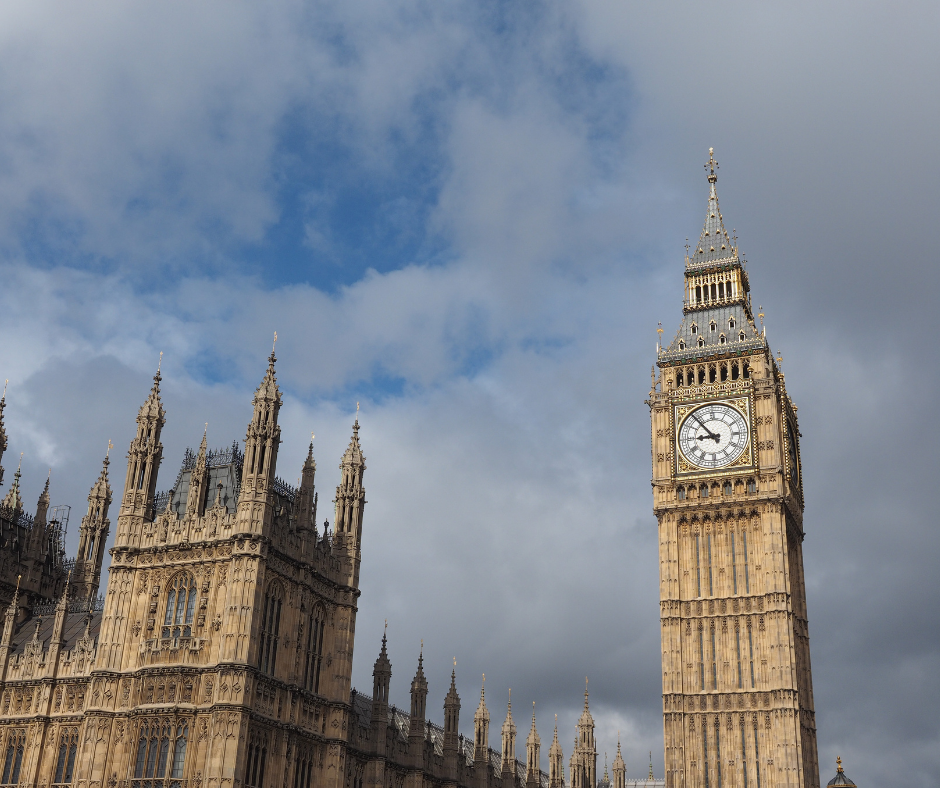 BSL users and deaf people let down by Equality Act? 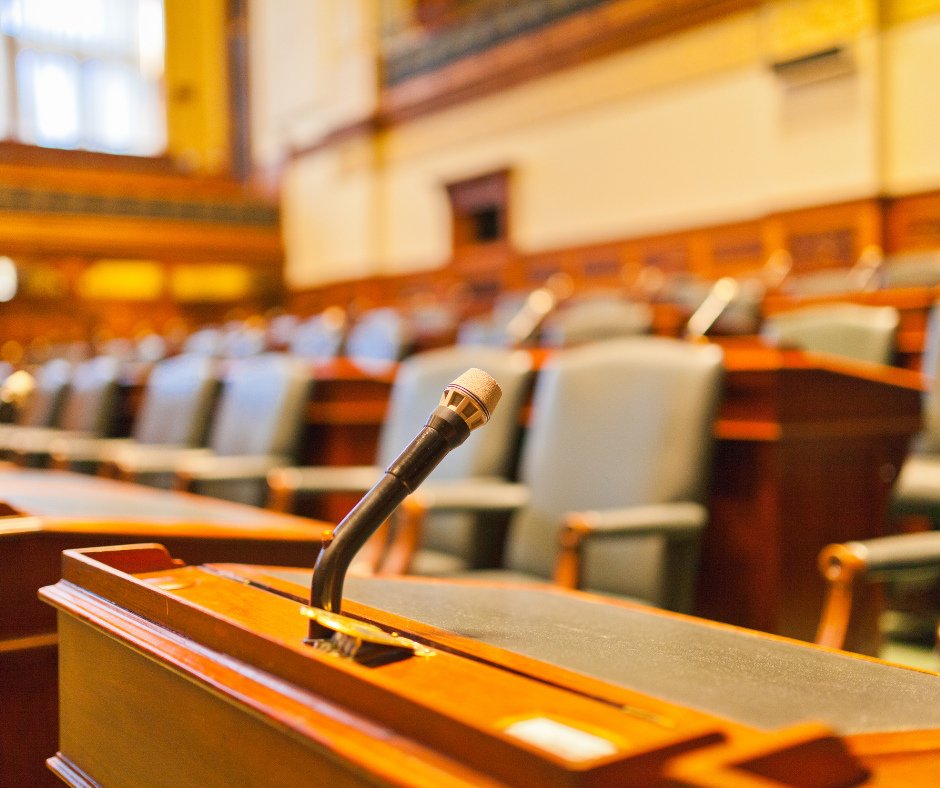 Parliamentary debate on British Sign Language being a part of the National Curriculum. 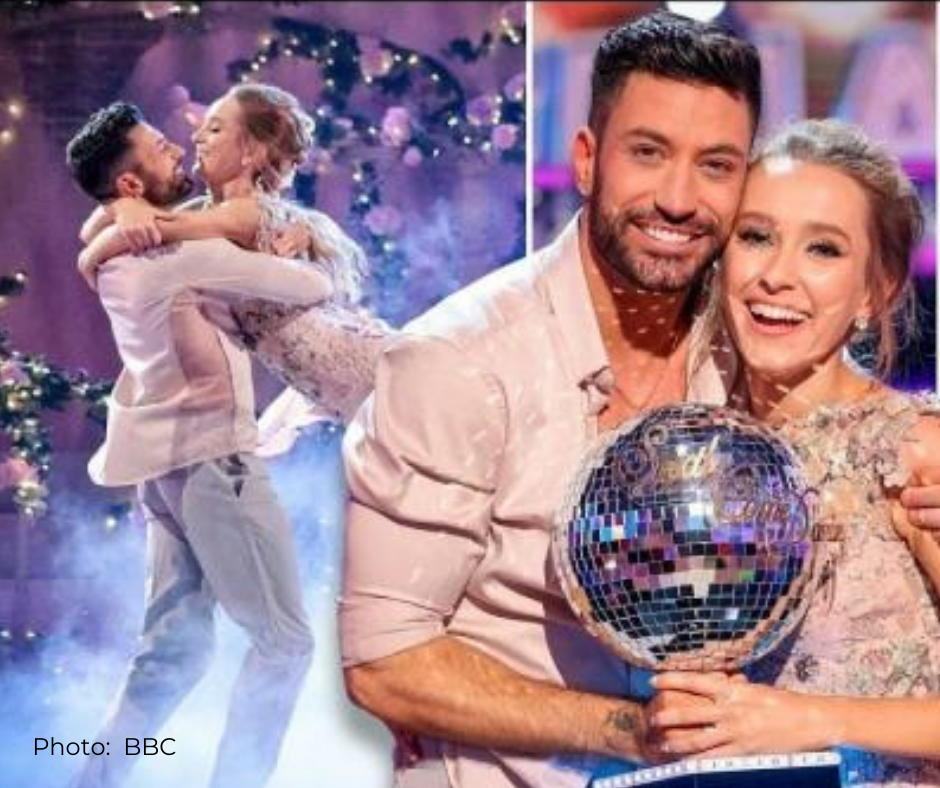 Rose wins Strictly - what does this mean for the deaf community?